On June 6, 1944, approximately 160,000 Allied troops landed along a 50-mile stretch of the heavily fortified French coastline to fight Nazi Germany. More than 5,000 ships and 13,000 aircraft supported the D-Day invasion, and by day’s end on June 6, the Allies gained a foothold in Normandy. The D-Day cost was high as more than 9,000 Allied soldiers were killed or wounded, but more than 100,000 soldiers began the march across Europe to defeat Hitler.

Ronald Reagan was the first sitting American president to commemorate the anniversary of the Normandy invasion. In his moving speech at Pointe de Hoc on June 6, 1984, President Reagan honored D-Day veterans stating, “The men of Normandy had faith that what they were doing was right, faith that they fought for all humanity, faith that a just God would grant them mercy on this beachhead or on the next. It was the deep knowledge -- and pray God we have not lost it -- that there is a profound, moral difference between the use of force for liberation and the use of force for conquest. You were here to liberate, not to conquer, and so you and those others did not doubt your cause. And you were right not to doubt.” It was a moving reminder to the world of the ultimate price of freedom. 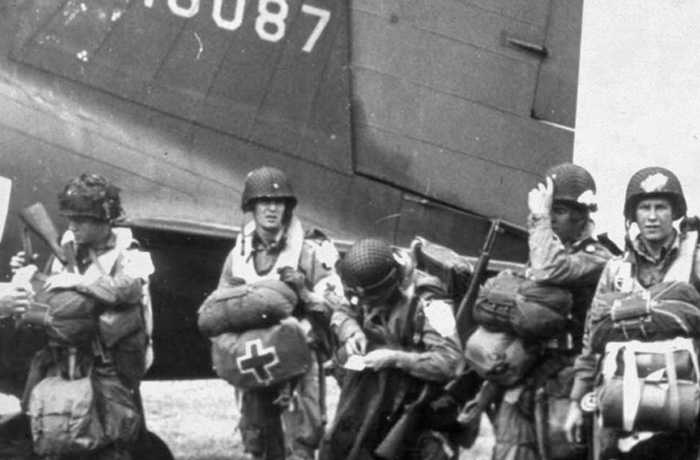 Reagan’s commitment to the memory of those who fought to liberate France is the basis for a historic film that is part of a Reagan Legacy Foundation permanent exhibit at the Airborne Museum located in the heart of Sainte Mère Eglise, Normandy. The exhibit commemorates the 70th anniversary of the D-Day invasion and is made possible by the Reagan Legacy Foundation and Jeannine M. Rivet and Warren G. Herreid II of the K.A.H.R. Foundation. The film will be shown in the new wing of the museum in the state-of-the-art cinema theater space. Those who come to view the film will leave with a better understanding not only of Reagan's view of the allied troops and their permanent place in the history of France, but Reagan’s belief in the importance of liberty for all mankind. 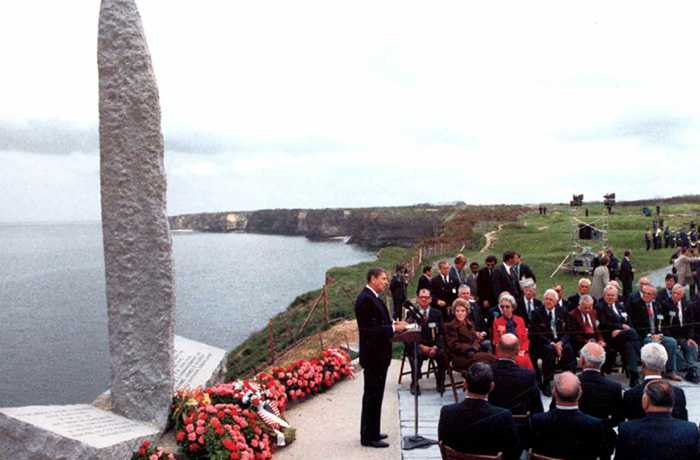 The Sainte Mère Eglise Airborne Museum is dedicated to the American Paratroopers of the 82nd and 101st Airborne who, as members of the Allied forces, swept in and began the liberation on the streets of this small but extremely important town. Sainte Mère Eglise serves the key role as the epicenter of French liberation and an appreciation of the American troops who aided in the cause.